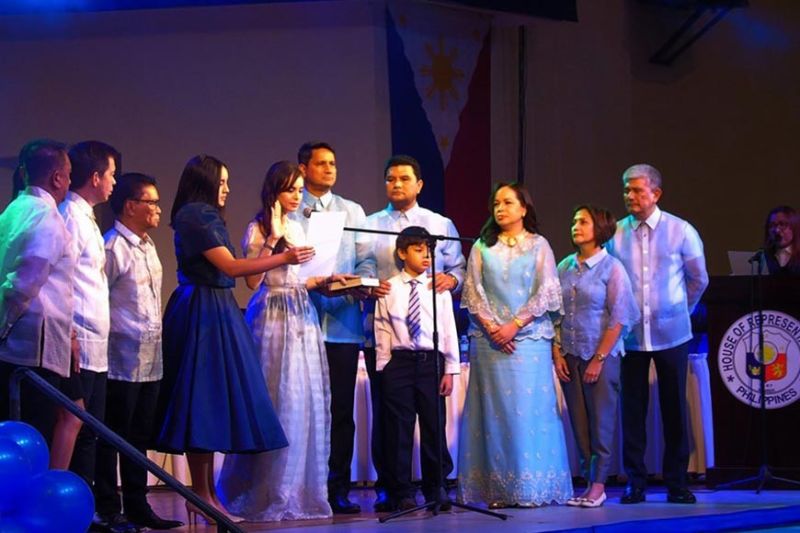 AT LEAST four resolutions were introduced and unanimously approved by the new set of leaders in Ormoc City shortly after they were sworn into office Sunday, June 30.

Reelected Mayor Richard Gomez and his wife-Leyte Fourth District Representative Lucy Torres-Gomez said they were “elated” of the new city councilors under the Ormoc Development Team who will also start their new term of office.

“I look forward to working with them and delivering to Ormocanons the projects and programs that I have envisioned for Ormoc in the coming years,” said Gomez.

“Thank you very much for your confidence and trust in my administration, for giving me a second chance to lead you…I am humbled by your presence, and more so, on the validation that Ormocanons have given to my leadership by giving the Ormoc Development Team a ‘13-0’ win. I was told it was a historic win,” Gomez told the audience who stood as witnesses during their inauguration ceremony at the jam-packed Ormoc Superdome.